​​MEETINGS:  2nd Tuesday of the month 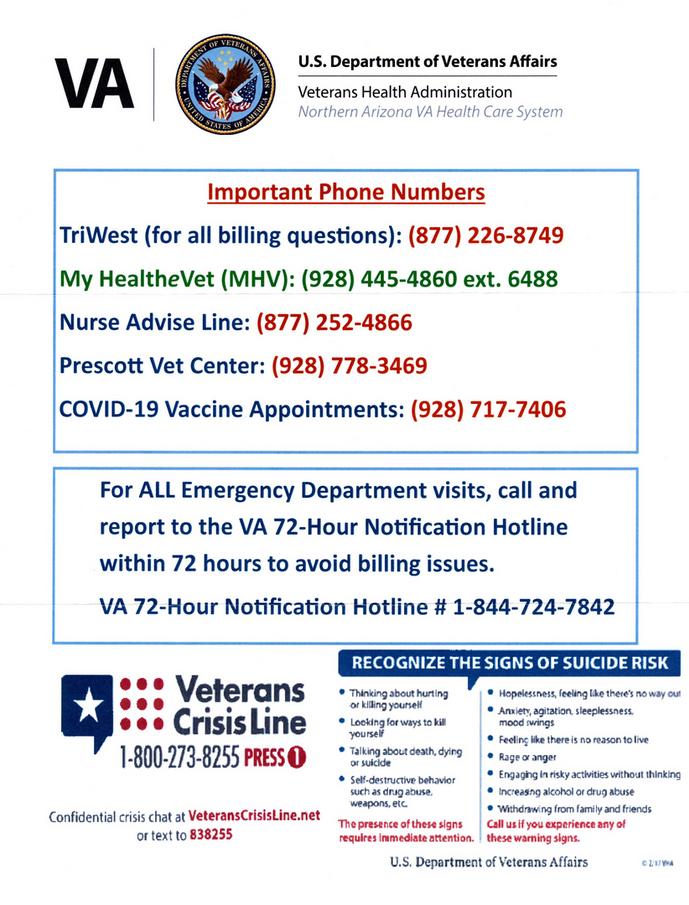 ​Gary Streeter and his brother, Steve, joined the Army at the same time, in December 1970.  Steve served four years, while Gary made it his career. Their father, Wellington, served in the Navy between 1945 and 1948.

During Desert Storm, SFC Gary Eugene Streeter died in a helicopter crash. He volunteered for a mission to recover the remains of other soldiers who had been killed.  He knew the mission was dangerous, but he also knew somebody had to go so he volunteered. The helicopter went back into Kuwait and when the crew became disoriented it was shot down. SFC Streeter was laid to rest at the Fort Riley Post Cemetery, Fort Riley, Kansas.  He is survived by his two daughters. 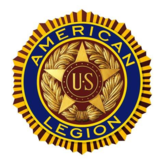 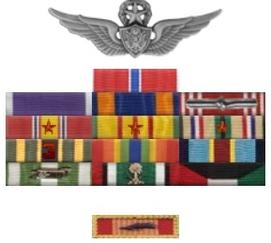