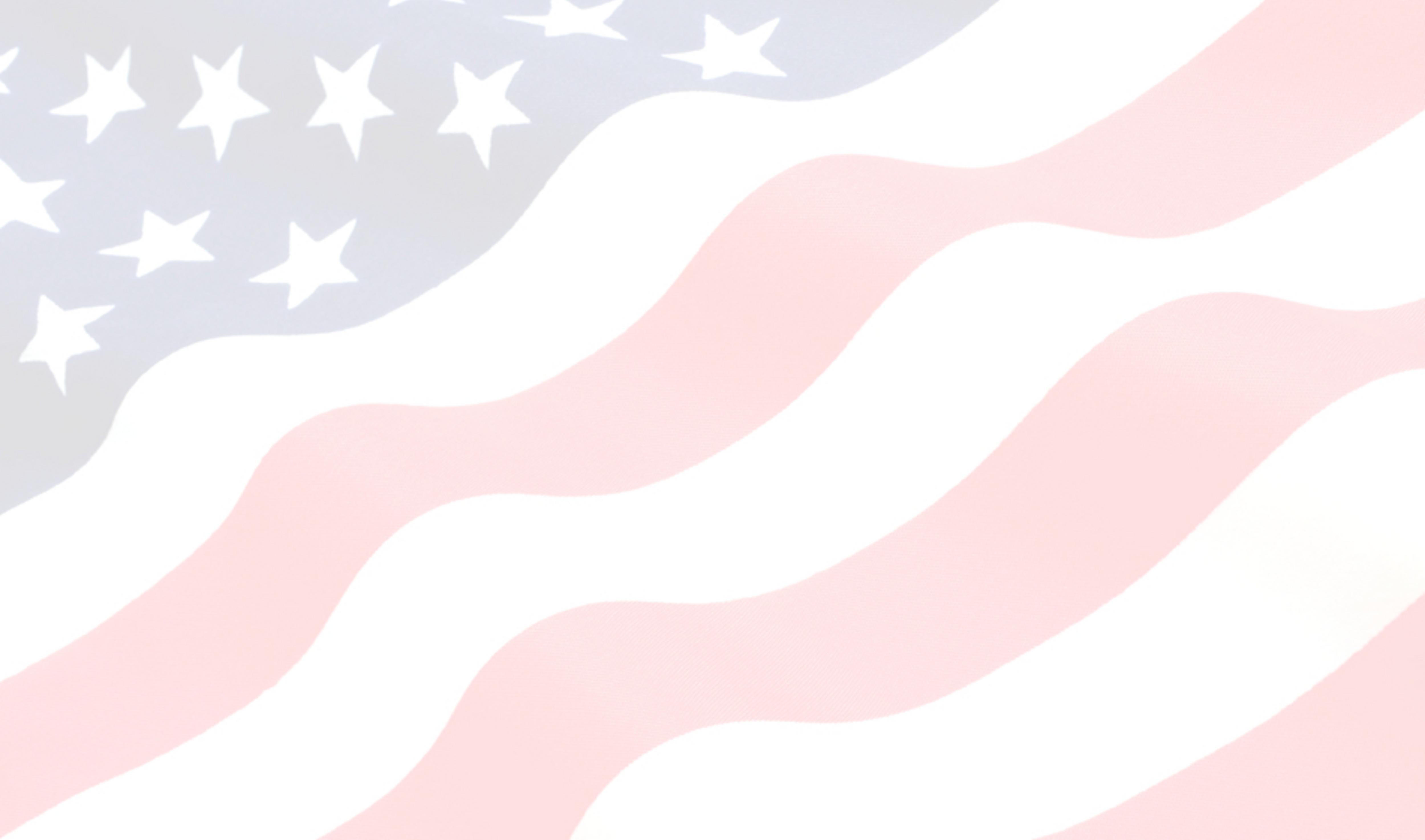 Meeting called to order by Director Ron Matthews at 1815 hours with 15 Riders and one Guest in attendance at the ABC Facility at 8939 E Valley Road in Prescott Valley.

Finance Report: Bob Dorfman reported that the current balance is 1628.14. Motion to approve the report was received and approved subject to audit.

Good ride to Payson, some road issues to be aware of for future rides. Williams right to visit the Traveling Wall was well attended as reported by Mike Covell. Ron Matthews was Ride Captain for this. Ron also mentioned that he looked several brothers that are on the wall. Friday 6/18 to Kingman is forecast for very high temps and might get canceled.

Suggest we set up a donation table at Prescott Valley Walmart for 3 days during the fall. Discussion followed. Other locations were suggested, Ace Hardwar and Denny’s. John will look at available dates and will bring back to the group at the July Meeting.

Remember to enter your hours in the book, logbook available at meeting.

See Ron Matthews for any flyers on upcoming events.

AZALR District 8 Rep will be voted on at the Department Convention, John Moffitt reported that the other candidate has withdrawn. Congratulation to Mark Contreras on another year as our Rep.

AZALR meeting to be held June 26th @1330 hours at the Marriott Phoenix Mesa, ballroom E,F,and G. Scheduled guest speaker will be Marcus Nannini, author of Left for Dead at Nijmegen, the True story of Gene Metcalf who was a German POW in WWII.

District 8 picnic to be held on Sept 18th at Goldwater Lake. $6 per ticket, see Gary for yours.

District 8 Commander would like all members to take the American Legion Basic Training.

14th, work party needed to finish installing the insulation in the shed. Also will need to go through files cabinets. This will be after setting up flags on Hwy 69 for Flag Day.

July 17th, District 8 meeting to be held at Post 25 in Cottonwood.

Mike Covell suggested looking into getting a box fan for the meetings, A.E. Morgan has one he will donate.

Meeting Adjourned by Director Matthews at 1850.