2nd Tuesday of the month, 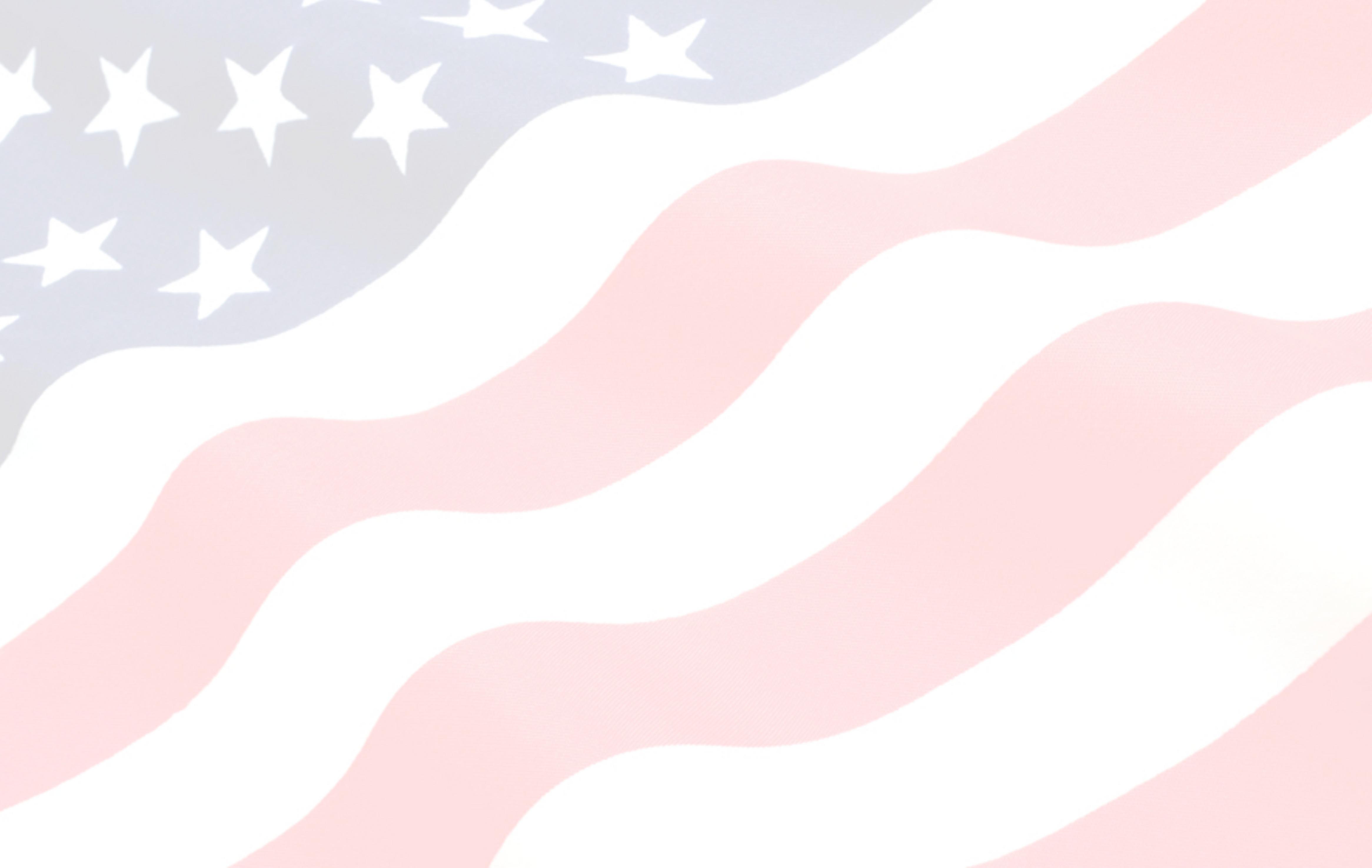 This sculpture is a tribute to all Americans who served in harm's way risking their lives because of their honor and duty to unit members, family, friends and country. The setting is Vietnam. A young warrior is on the move as a member of a small unit in hostile territory, executing a Search and Destroy mission to make "contact" with the enemy. He apprehends fully what may happen. In an instant; a life and death clash begins, which might involve explosive devices, automatic weapons, rocket propelled grenades, hand grenades, bayonets, hand to hand combat, mortars, artillery, helicopter gun, medevac and troop ships, and fighter bomber sorties. The battle can last from minutes to hours to days. The Americans almost always win, but the cost is high. Our hero, in possibly his last act, signals to those following, an urgent warning of impending close combat. The memory of those who sacrificed for freedom in the service of their country should be cherished and honored for all time.

The sculptor, Robert M. Herrick, a 1961 West Point graduate, served two years in Vietnam as a Ranger Advisor, in Special Operations and the 1St Air Cavalry Division. He retired in Naples, Florida. In honor of those who fought by his side and future generations who will go in harm's way, most of Herrick's 27 years in the Army were devoted to improving America's ability to fight counterinsurgencies and asymmetric wars. "Contact" was sculpted in 1979 with the intent of it being considered for the Vietnam Memorial. But upon learning that the Memorial would not have sculptures, Herrick did not pursue the idea. Later when sculptures were added nearby, he was not in a position to act.

The poignancy of "Contact" is appreciated by veterans of all Services and wars. Bronze Art Foundry in Sarasota, Florida, prominent for military memorials, praised "Contact" as one of the best and the most definitive sculptures of the Vietnam War era.